STUART, Ia. — Julie Berberich, 49, and Tony Berberich, 50, are born and raised Alaskans who try to take a cycling vacation every year. This time, it’s to Iowa.

“There’s more people at this than in our town,” Tony Berberich said.

Palmer, Alaska, is a city of about 7,000 resident located about 45 miles northeast of Anchorage. Thousands more are registered to ride the Register’s Annual Great Bicycle Ride Across Iowa every day.

The Berberich’s didn’t do much research before the race. They pretty much just showed up and followed the cyclists in front of them.

“We’re winning the winging it,” Julie Berberich said with a laugh. “We’re doing it just fine.”

“At least we think we’re winning,” Tony Berberich said with a laugh.

The married couple of 18 years repped their business, Back County Bike and Ski in Palmer, for 11 years. on their bike jerseys as they stopped in Stuart on Monday for a bite to eat.

Their plans to take their first trip to the Hawkeye State began when someone in their spin class who is originally from Iowa mentioned RAGBRAI.

They got a team together. One guy bought and remodeled a school bus. A native Iowan with more than a dozen RAGBRAIs under his belt also joined their group.

Their team, Smokey Da Bear, kicked off its inaugural year with a group comprised of 12 Alaskans and one “token Canadian,” Tony Berberich said.

It’s the Berberich’s first time in Iowa. The people are nice, and the land is so green, Julie Berberich said.

Tony Berberich said he’s “really stoked” about the hundreds of wind turbines they’ve ridden past as a showcase of renewable energy. You don’t really see those in Alaska. Not yet, at least, he said.

Julie Berberich said the rain was a drag, but at least it was warm.

“In Alaska we would’ve gotten hypothermia,” she said.

On Monday they enjoyed some Iowa summer classics: watermelon and pie. 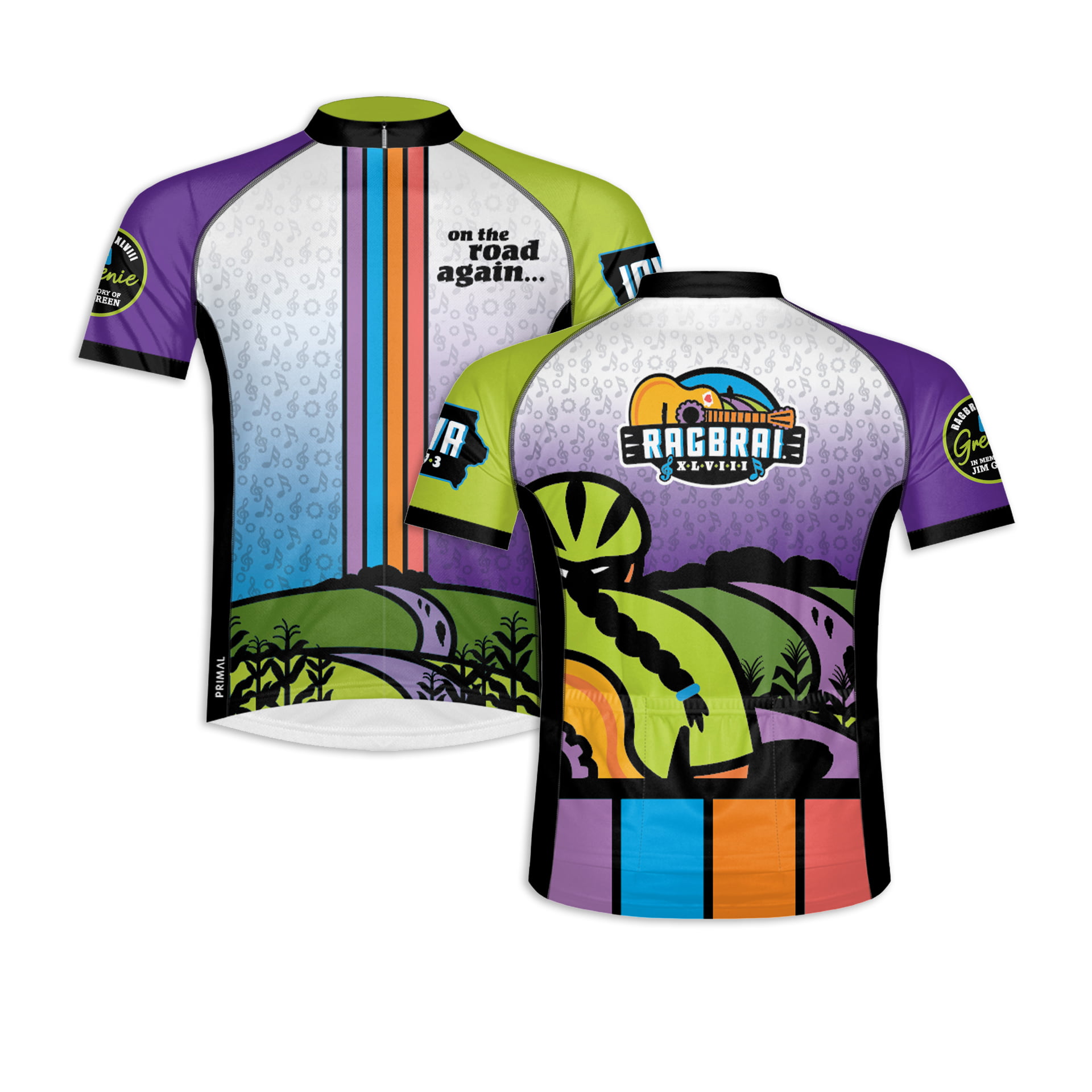 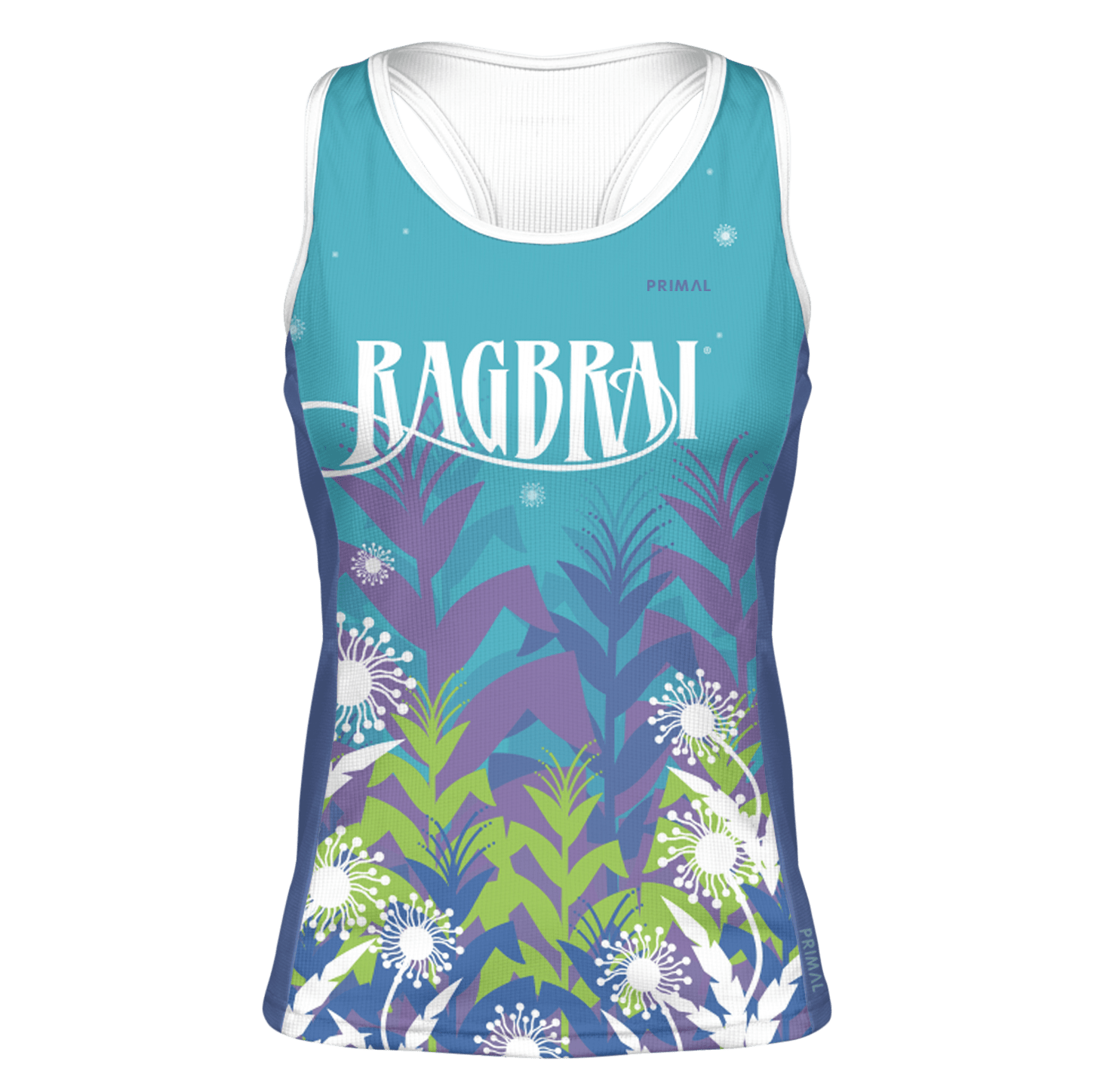